We are proud to have written the score for the Universal feature film Modern Life Is Rubbish. It premiered at the 2017 Edinburgh Film Festival and in London at Picturehouse Central.

Brought together by their shared love of music, ten years on Liam and Natalie are at breaking point. In their case opposites attract but don't necessarily work long-term. Making the difficult decision to separate, they must split their prized music library. But the sound track that defined their relationship keeps pulling them back together. 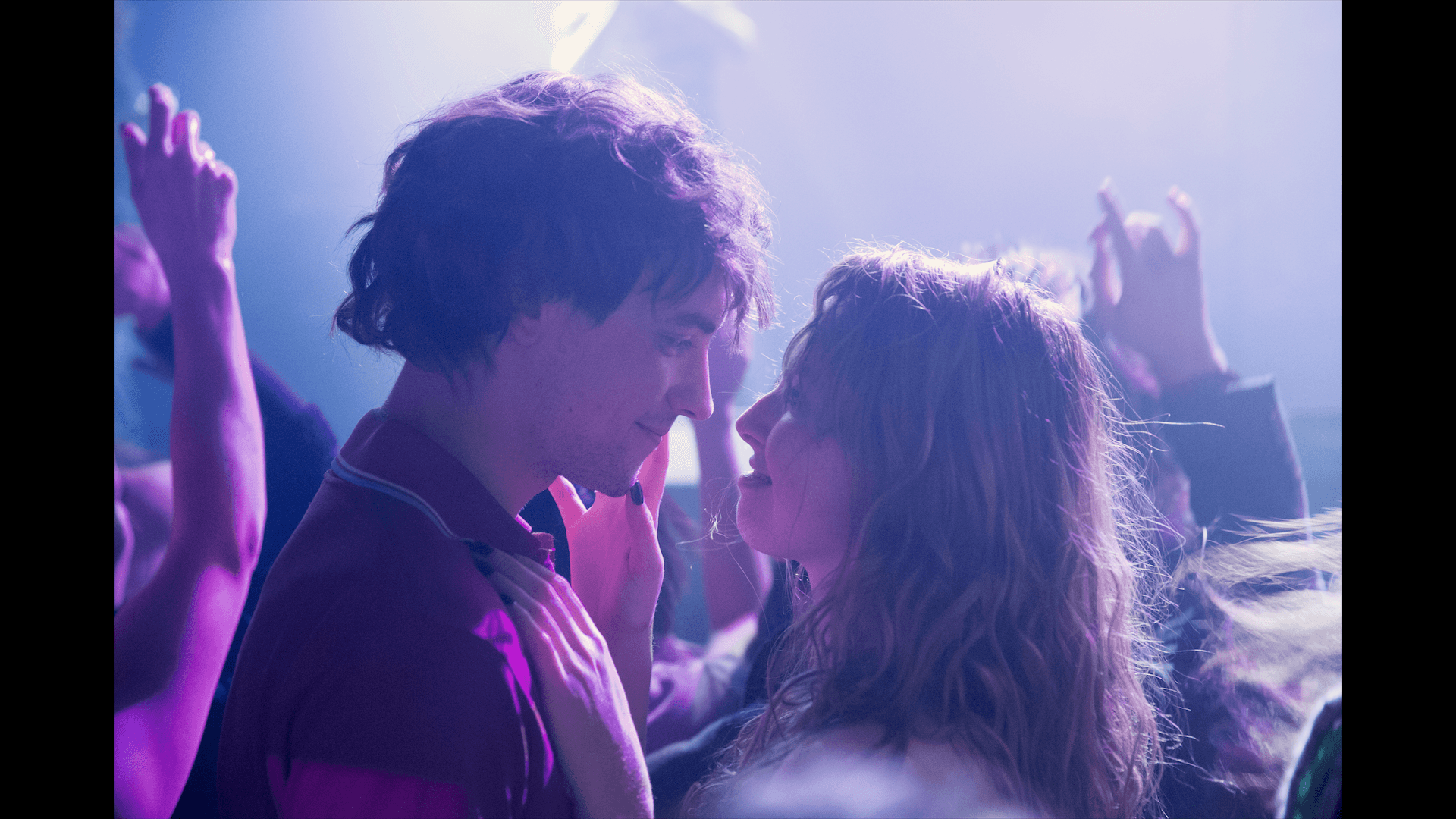